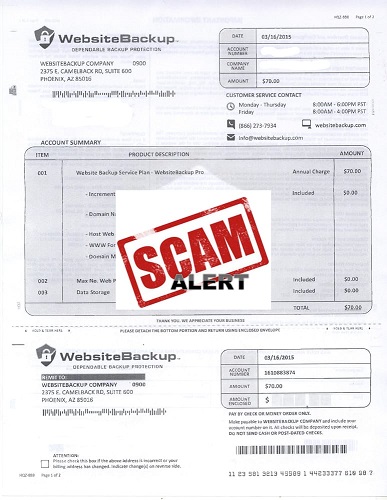 DON’T FALL FOR THE Websitebackup.com SCAM

Volunteering Can Be Good for You AND Your Business

Volunteering Can Be Good for You AND Your Business

There has been a lot of ugly press lately about the differences between personal and charitable giving, between what a “community organizer” is versus just a person who gets stuff done in their community.  I have to say that I am far less interested in any of those drummed up political arguments than I am in hearing why people chose to be involved in their communities, usually in ways that do not seem to profit themselves.

I never did any charitable or political work until after I had kids.   I think it was all about me up until then; once my daughter came along I realized that if I wanted to see the world I wanted for her, I was going to have to be a part of making it happen.

I started donating to Samaritan House, a local charity that shelters victims of domestic violence. Once I had one in pre-school I wound up getting involved in PTA, ultimately winding up being PTA president, twice. I then was asked to work on Mark Warner’s campaign for governor. From there I was asked to chair and plan multiple charity events and auctions. And it just never stopped after that.
I now serve as President of The Geekettes Club and on the Marketing committee for Hampton Roads Business OutReach.

And people ask WHY do I take on so much that does not make me money?   I have to tell you honestly, for all that it is about giving back to the community that gives so much to me and my children, there is a large portion of  self interest in it.

Through charity work I get to meet and develop relationships with people who would probably never take my business call in their office.  You get to really know folks when you are sweating side by side hanging up banners or selling cupcakes.  Those contacts can be invaluable when I need an introduction or a reference, or just more business.  In my case it has definitely lead to sales and other business opportunities I would never have come across otherwise.  From a reputation and public relations standpoint, there is a lot of good press to be had out of your company or your personal brand being thought of in the wider community as smart, helpful, resourceful, task-oriented, etc…all of which community involvement can bring.

And really, that type of involvement truly does make a community better.  It builds a sense of connection and literally can transform a dump into park, a crime zone into a peaceful street, a blight into a neighborhood full of opportunity.  This type of volunteer work is worth doing just to make your world and your children’s world a better place.

And if you get some business out of it, good for you!

Too Sweaty To Talk To Your Clientele? Get Over It!

Too Sweaty To Talk To Your Clientele? Get Over It!

Look, I get it; it is really, really, REALLY hot outside.  And it feels really kinda gross and hot even inside.  And the idea of getting into your hot car and driving on the hot roads and having to summon the energy to engage with a client is exhausting and makes you crave a swimming pool or a trip to the Arctic.

It does not matter at all.  You still have to connect with your clients.

You have to stay connected, especially during the summer months when everyone goes in different directions and the routines established by schools and holidays is all awry.  It is very easy to lose touch with your clientele during the summer season, and if you can manage to stay connected with a sense of humor and fun, they will SO appreciate you and keep you at top of mind for their next piece of business.  The alternative is that while you are out of sight you are out of mind, and a competitor works the relationship that YOU let lag.  You know, because it’s so hot and all.

So find a way that does not make you grumpy, and try to find some fun in what you have to do anyway.  Show up at their office with popsicles or smoothies or iced coffees, anything that acknowledges the heat and makes you a source of RELIEF.   Give everyone at the front desk a coupon for frozen yogurt or ice-cream.  And then keep your visit brief and upbeat so that YOU become the highlight of the day at your client’s office, shop, or store.

Staying connected during the summer lag will reap you benefits in the cooler months.  And your clients are worth the extra effort!